To provide quality insurance solutions to our brokers at a competitive price and with market leading standards of cover, excellence and customer service.

We distribute a suite of niche insurance products to our panel of over 200 authorised insurance brokers located throughout the Republic of Ireland.

At Securus, we have embraced technology and firmly believe that we can deliver superior niche insurance products efficiently and cost effectively to our broker network. We pride ourselves on our reputation for professional service, superior technology and experience. Coupled with the security offered by our insurer partners, it is our long term objective to offer insurance brokers a secure alternative in the market.

Securus Insurance provides insurers with a unique outsourced business model that allows them to distribute their products in the Irish market in a manner that fits their strategy without the associated set-up costs. 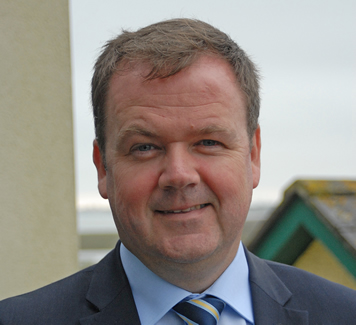 Eoin Farquharson has significant experience in the non-life Insurance industry beginning his career in 1993 with General Accident where he worked as a Senior Commercial Underwriter.

In 2000, Eoin joined Aon Insurance Markets as the Commercial Underwriting Manager responsible for the successful launch and distribution of various insurance products.

In November 2005, Eoin and Les Molloy founded Securus Insurance Limited Eoin holds a degree in Economics and Mathematics and a MBA from the UCD Michael Smurfit school of Business. 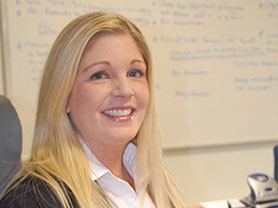 Aileen has significant experience within the Insurance industry, beginning her career with Guardian GRE in 1997 before gaining considerable experience working with various insurance brokers. Aileen joined Securus in 2011 becoming office Manager in 2013. Aileen holds a degree in English and Human Development and is CIP qualified. 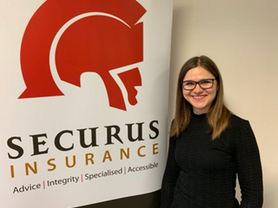 Brigita began her career with Sheridan Insurance brokerage based in Cavan in 2012 gaining great experience in both Personal and Commercial Lines. Striving to gain more experience in Commercial lines insurance, she joined First Ireland as a Commercial Account handler in 2017. Brigita joined Securus Insurance Ltd as an underwriter in 2018. She is CIP qualified and holds an advanced Certificate in Business and Computer Applications. 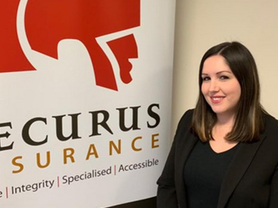 Gemma began her career in retail sales working for a large retailer from 2008 to 2015 before moving into an office and banking environment with Permanent TSB in 2015. Gemma joined Securus in 2016 as an office administrator responsible for all aspects of administration and support within the office. 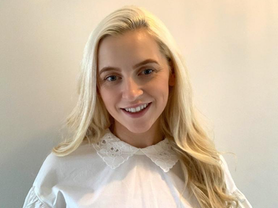 Chloe began her career working as an administrator in a busy dental practice before moving into a number of dynamic retail and customer service roles.  Chloe joined Securus in 2019 as a trainee insurance administrator. 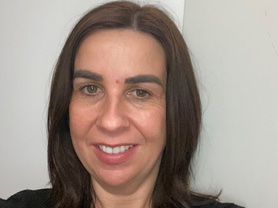 Andrea started her career in 1994 working in the claims department of Chubb Insurance before moving to Denis Mahony’s in 1996 to work as an administrator.

In 1999, Andrea moved to 360Networks as an accounts assistant before joining Airways Motor company in 2017 as the office manager.

Andrea joined Securus in 2021 as an office administrator and bookkeeper.

We are authorised by the Central Bank of Ireland as follows:

To view a copy of our Registration – click here

Further information in respect of the Financial Regulator can be obtained by visiting their website http://www.centralbank.ie

Securus Insurance Limited is regulated by the Central Bank of Ireland.